The ADESTE FIDELES has been performed in different countries

Mr. Virágh’s organ composition ADESTE FIDELES has been played in different countries from JAPAN through SWEDEN, LITHUANIA and BUDAPEST. The performers were Ádám Tabajdi, Róbert Kovács and Ágoston Tóka. The VIENNA performance of the piece is coming soon….

Starting in 1922, the International Society of Contemporary Music (ISCM) organized its World Music Days Festival each year in a different country. In 2020, New Zealand is going to host this event, where Mr. Virágh’s four-movement pianos suite, the LES VISAGES DE LA LUNE (The faces of the moon) will also be included in the […]

Criticism of the TETRA CD 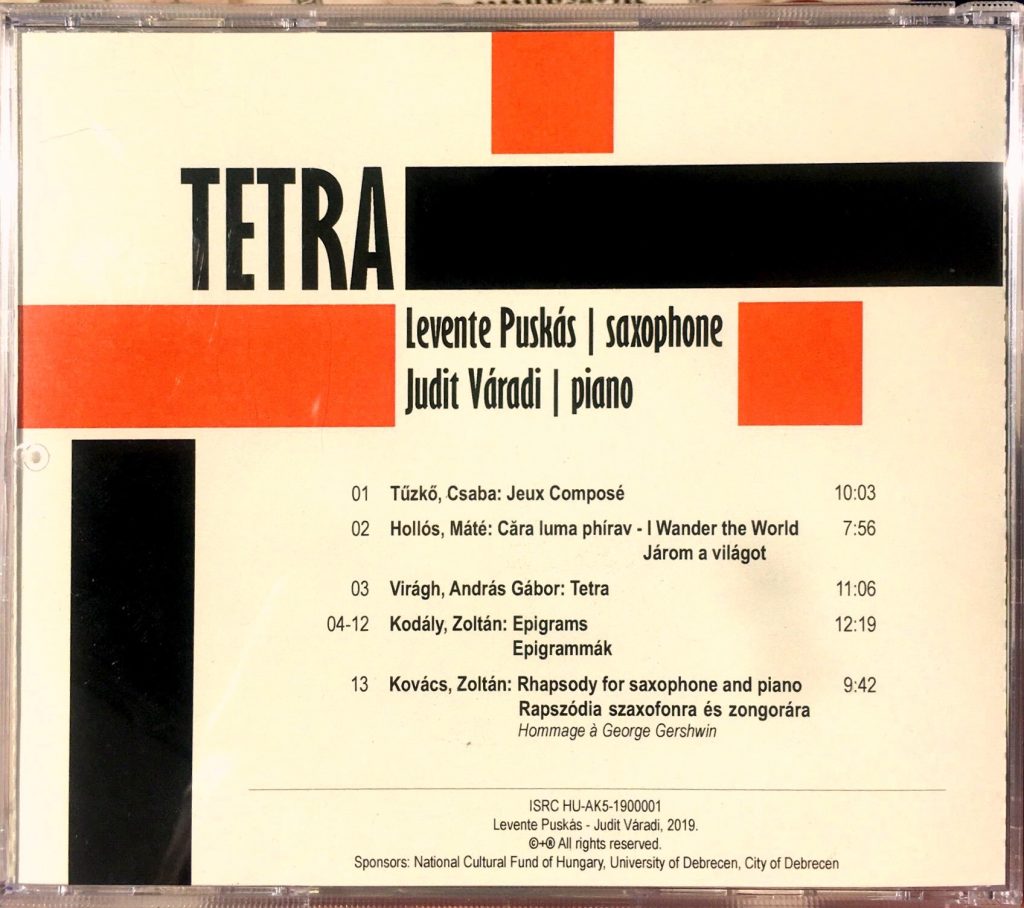 New release of a composition

The chamber composition Morning for four trombones was published by Editions Bim of Switzerland. https://bit.ly/2lLQzc6 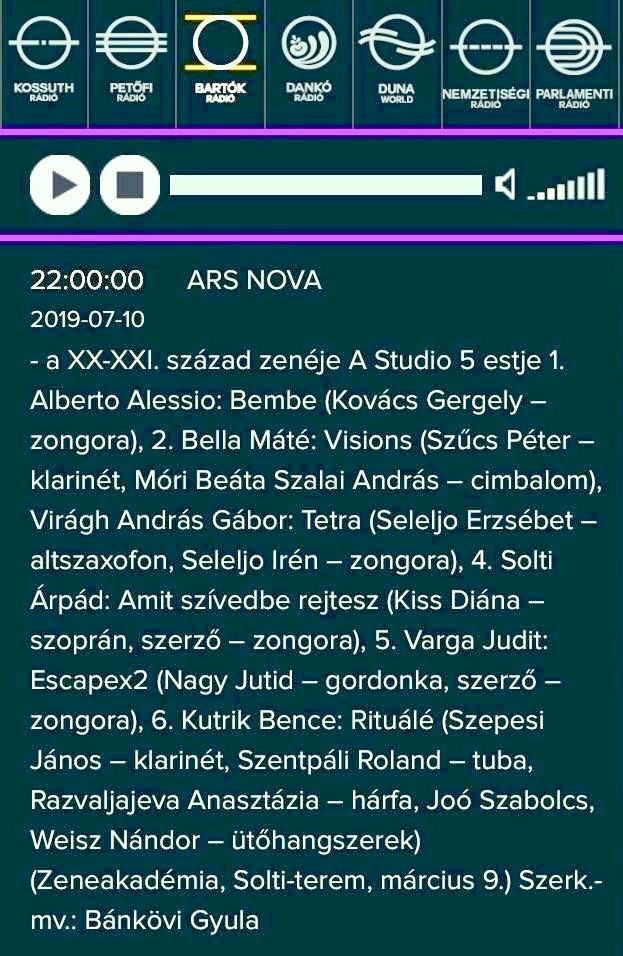 The recording of the STUDIO 5 concert on 9th of March in the Solti hall of the Franz Liszt Academy of Music was recorded and broadcasted on the Bartók Radio. Studio 5 concert on 9th March, 2019